Well, I got to go to the Olympics -- not just any Olympics, but the Games that were held in my home town! 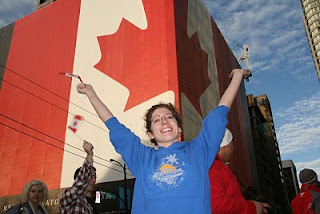 My mom managed to get a couple of tickets to the Opening Ceremonies, Feb. 12 and took me to see the show. And what a show. We sat right down near the floor level just to the right of the main stage. Everything was bright and loud. The special effects were awesome, the music was great, the speeches were not too long, and the stadium erupted in proud cheering when the Canadian athletes finally came in carrying the flag. The most stirring moment, for me, was when there was a minute of silence for Georgian luger Nodar Kumaritashvili who died that day in a practice run. You could almost hear a pin drop despite there being over 60,000 people standing together. The entire show went smoothly, of course, until the very last moment when the torch was lit and poor Catriona Lemay Doan didn't get to light the cauldron because of a mechanical malfunction. But the fact that the big reveal about who would get to finish the three-month long torch relay across Canada that night to light the cauldron was that it was four instead of one person, was just great. Oh, so Canadian. 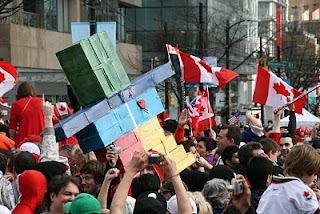 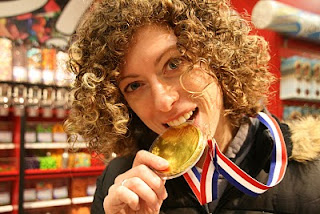 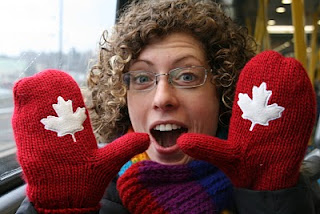 The next two weeks were filled with glimpses of the Games on random TVs,
and excitement building with each medal won for Canada. Of course the finale came on Sunday, Feb. 28 with the men's Gold medal hockey game against the U.S. If I were a nail-biter I would have been down to the cuticles by the time we got to Crosby's breath-taking goal in overtime that sent this nation into a frenzy of joy. I was sitting in a crepe shop in Yaletown in front of a big screen TV on an eerily quiet street. With each goal scored for Canada I raced outside into the street and stood beneath the skyscrapers and just listened. Cheering coming from every direction and all the apartments high above me.

With the winning goal I was hugging everyone in the store and then skipping up the streets to converge with the rest of the crowds all wearing red and carrying flags to simply rejoice. I have never received so many high fives in my life. I have never seen so many people in one spot wearing so many huge smiles. We were yelling and singing O, Canada at random moments. Granville and Robson became a mass of proud Canadians unable to contain their need to be ecstatic about owning the podium. Canadians have now broken the world record for most gold medals won in any Winter Olympics Games.

I was just happy to have a reason to wave my flag and know that this was a day I will never forget. It was like we had won the war. Pride. Elation. And relief.

Who knows where we'd be without Roberto Luongo and, of course, the next Great One, Sidney Crosby.

I have now been to the Olympic Games. What a party.
Posted by Marelle at 5:15 PM 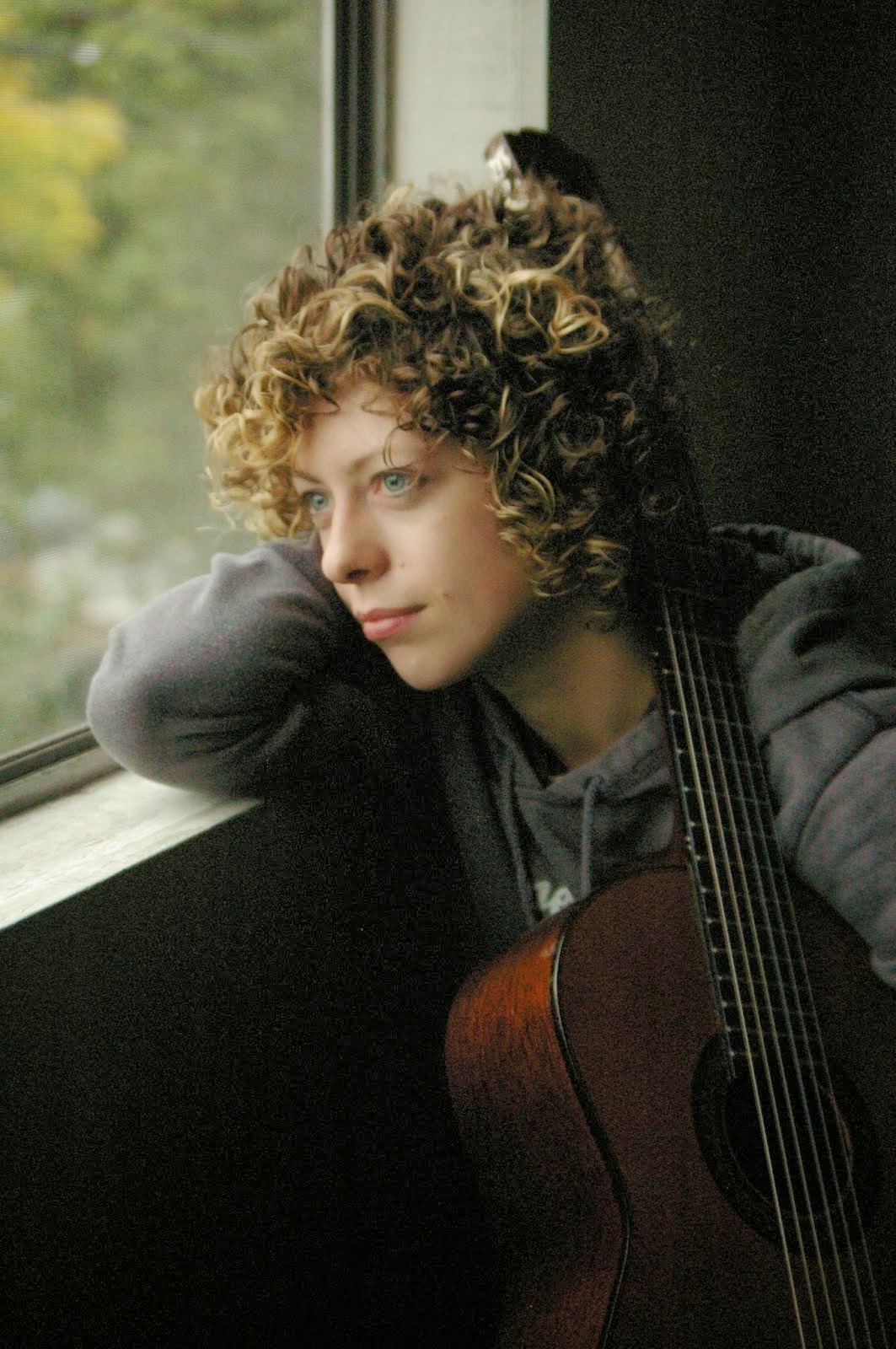 Marelle
"Life is a grand adventure, or nothing." - Helen Keller